The year 2014 endured many personal, community and political upheavals which had some people scrambling with the word trust, again.  Were you among the bunch?  Or, do you still see the word trust for its worth? 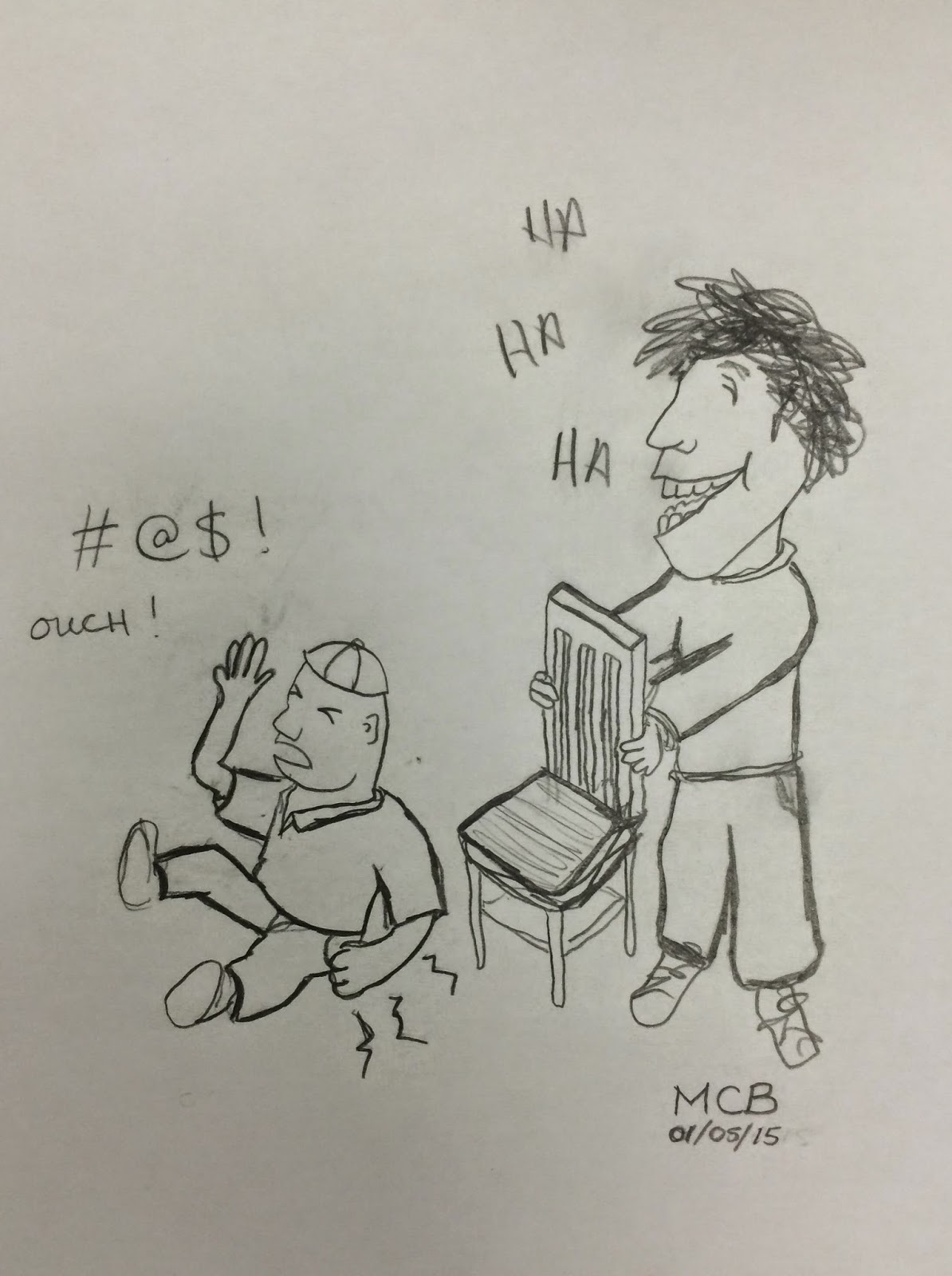 In a social setting, if I were asked to describe the word trust, I would say that the word trust is a sunshine word and that it was ordained to bring peace, hope, good health, wealth, comfort, respect and happiness.  Perhaps I would be asked to explain or give examples and in doing so I could be met with opposition due to the complexity that has chained itself to trust.   Listening to the experiences of random people in the streets, it would appear as if there are two sides to trust.  Some people will use it for what it is worth whereas some will use it in an unscrupulous manner for personal gains or other acts. Bribery, manipulation or banduluism (trickery) as we would say in Jamaica are some of the methods used.  In dealing with trust, actions should remain clear as crystal for quality and honest results.  Would you trust the stock market to wheel and deal your monies?  Not that I am undermining the stock market, it’s the risk and fear in our trust.

To live in a perfect world is to honor trust.  Unfortunately because of human characteristics and emotions, trust is difficult to uphold.   The adage “Trust no shadow after dark” becomes stronger, vibrant and rampant each day as situations arise.  As humans, we will sometimes take the mickey out of someone.  Children are usually the masters at this.  For example let me educe one of the micks from childhood.  Children took pleasure in offering a seat to their peers and then they would abruptly pull away the seat, leaving them to fall to the ground on their buttocks, startled and possibly fracturing the coccyx.  Back then inasmuch as the behavior was amusing to us, it was also considered mischievous and rude by the elders.  Besides that, we had no clue the “fun” was all about trust.

Another example of trust gone awry takes place when two people are engaged in unprotected sex, be it legal or ‘Jim Screechie’ (cheating).  The female after being cajoled by her male partner that he would not ejaculate in her, fearing pregnancy, is sometimes met with the contrary.  In the throes of passion the male thrusts away merrily, refused to be interrupted.  In the end the female is left to wonder if she will be visited by her next menstrual cycle.  Then again, if there is an ounce of comfort to be given to the female, it would be to take courage in knowing that birth control methods can also fail.

Trust issues are so wide and varied but amidst them all there can be some laughter.  My father was a shopkeeper and there are times when I would remember the little bearers who arrived at the shop, sent by their parents or guardians to trust goods.  First they would do the salutations in a loud but respectable manner, tip to reach the counter and then in a sing-song voice said, “Please, sir, Mama said if you can please trust her a pound of flour, one gill cooking oil, quattie (halfpenny) worth of salt, a pound of cornmeal”; or, whatever the needs were.

I am unable to fathom why trust would easily carouse with fear.  Trust requires honesty, integrity and reliability. The rise in thought tells me that trust is like a paragon of virtue.  It should never lose its hymen.  If and when it happens, it then becomes available to all kinds of speculations.  Trust also holds court with Humpty Dumpty, the character in one of our popular nursery rhymes.  Once trust is broken, it is unlikely that it can be repaired.   To prevent trust from getting a bad rap is it possible to mandate it with guidelines or laws.  Laws if broken, usually warrant certain measures or punishment, the ultimate revenge.   In all of this though, something tells me that the paradoxical efforts of mankind first have to be tamed.  On that note it is necessary to refresh my memory on the definition of trust.  I consulted with The Random House Dictionary of the English Language, College Edition, and found twenty three definitions of the word trust.   If you are already distraught with the concept of trust, due to circumstances or experiences, you will perhaps yawn many times before coming to the end of all the following definitions:

Belief in and reliance on the integrity, strength, ability, surety, etc., of a person or thing.
Confident expectation of something; hope.
Confidence in the certainty of future payment for property or goods received; credit: to sell merchandise on trust.
A person or thing that is reliable or trustworthy
The condition of one to whom something has been entrusted.
The obligation or responsibility imposed on one in whom confidence or authority is placed: a position of trust.
Charge; custody; care.
Something committed or entrusted to one’ care for use or safekeeping, as an office, duty, or the like; responsibility; charge.
Law, a fiduciary relationship in which one person (the trustee) holds the title to property (the trust estate or trust property) for the benefit of another (the beneficiary).
Com. An illegal combination of industrial or commercial companies in which the stock is controlled by a central board of trustees, thus making it possible to control prices, destroy completion, etc.
Archaic. Reliability.
In trust, left in the care or guard of another:  The money will be kept in trust for her children
Law. Of or pertaining to trusts or trust.
To rely upon or place confidence in someone or something.
To have confidence; hope.
To sell merchandise on credit.
To have trust or confidence in; rely on.
To believe.
To expect confidently; hope.
To commit or consign with trust or confidence.
To permit to remain or go somewhere or to do something without fear or consequences.
To invest with trust; entrust with something.
To give credit to a (a person) for goods, services, etc., supplied.

Tah-tah!  We see a man’s face but not his heart.