What Black History Means to Me: Through the Eyes of Children

Sometimes when topics become controversial, it’s best to hand them over to children.  They work with the purity of their independent minds regardless of the facts presented. Their answers may be farfetched, sly or cool, which is not exactly what we expect; but on careful assessment the possibility of harmony could be discovered.

Black History is celebrated in the United States of America during the month of February.  It is a topic that remains at the epicenter of conversations.  Depending on the account given or recalled, the seismic waves of emotions drawn always seem to measure the same.  Social media has become a stomping ground for exchanging and sharing opinions and information on Black History.  I have read some interesting comments but still have an insatiable thirst for more through the eyes of children.  Hence, I hurriedly asked three of my grandchildren to briefly write on the topic “What Black History Means to Me”. 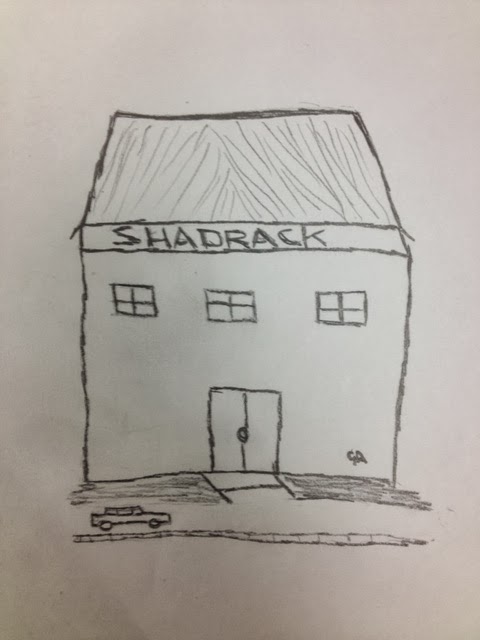 
I think Black History means to celebrate our ancestors from Africa and celebrities like Michael Jordan. Nelson Mandela to me was a strong black leader for Africa. Rosa Parks was a lady who believed in equal rights. She had bravery and the courage to stand up to the white people on a bus in Alabama, who tried to force her to sit at the back of the bus.  With such leaders and their acts of courage they sure have made a way for my generation. Michael Jordan is famous to me as a black person, because not only was he a NBA player, but he also became an entrepreneur making clothes and sneakers. He also became part owner of a basketball team once he stopped playing. Someday I would like to be like Michael and own my own business. This is what I think Black History means to me. 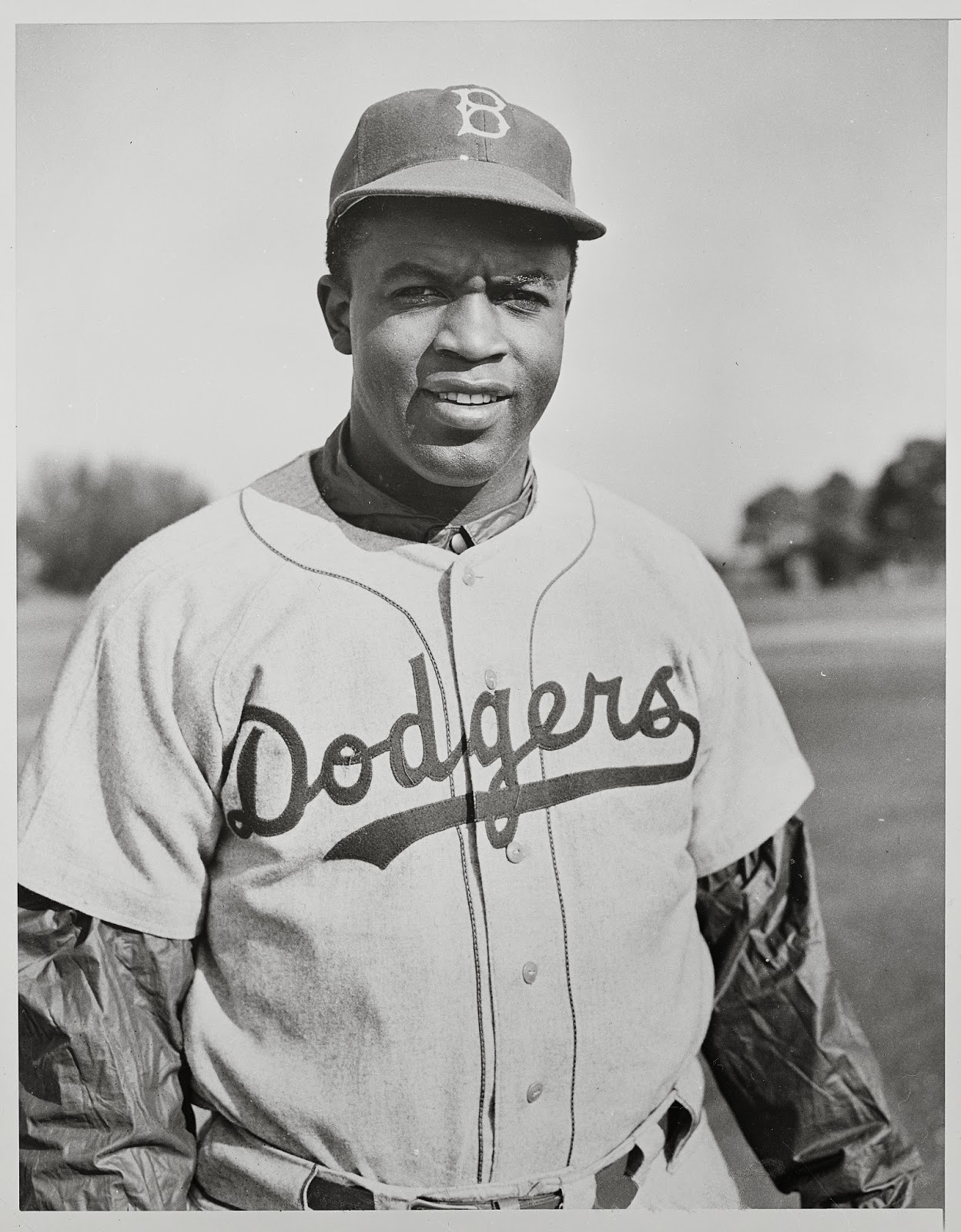 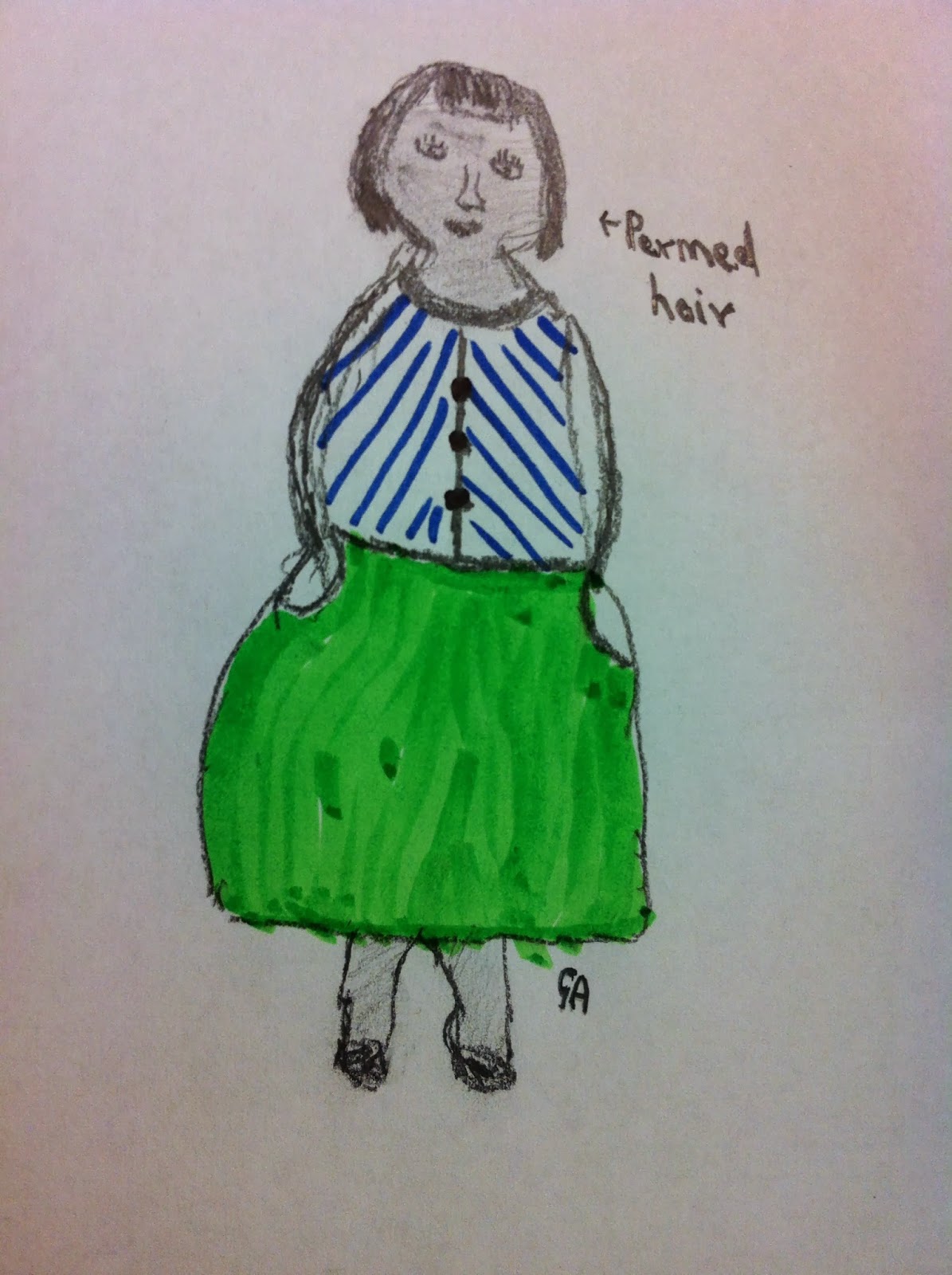 Black History, to me, means an era in which black people made a mark among mankind yet were given very little regards. Today we have arrived at an era where blacks and non-blacks alike are learning about the marvelous works of black people. For example inventions such as the traffic light and the John Lee Love’s pencil sharpener. It is likewise interesting to learn about hair products and hairstyles.
Black History month gives us a chance to know about black slaves and how they were treated on the plantations. It also reveals the achievements such as Black Wall Street where black people were affluent and had their own businesses. Black History month is a wonderful piece of history because it shows us what black people are capable of; coming together and talking about the amount of knowledge accumulated since slavery when black people were not allowed to learn. Overall, Black History Month is a set aside time to look at all the struggles and achievements of black people.