Between You and Me, it’s the Half-slip 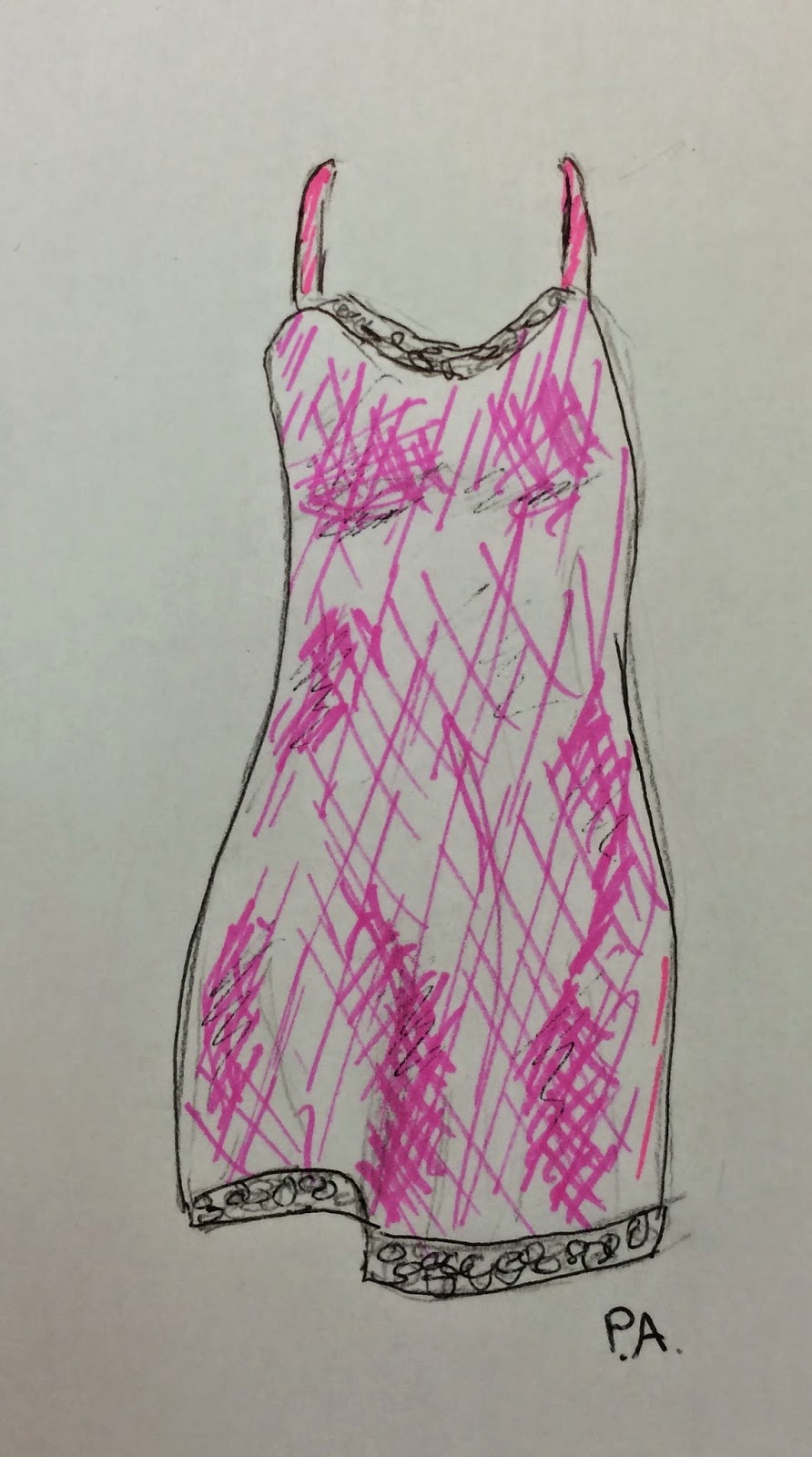 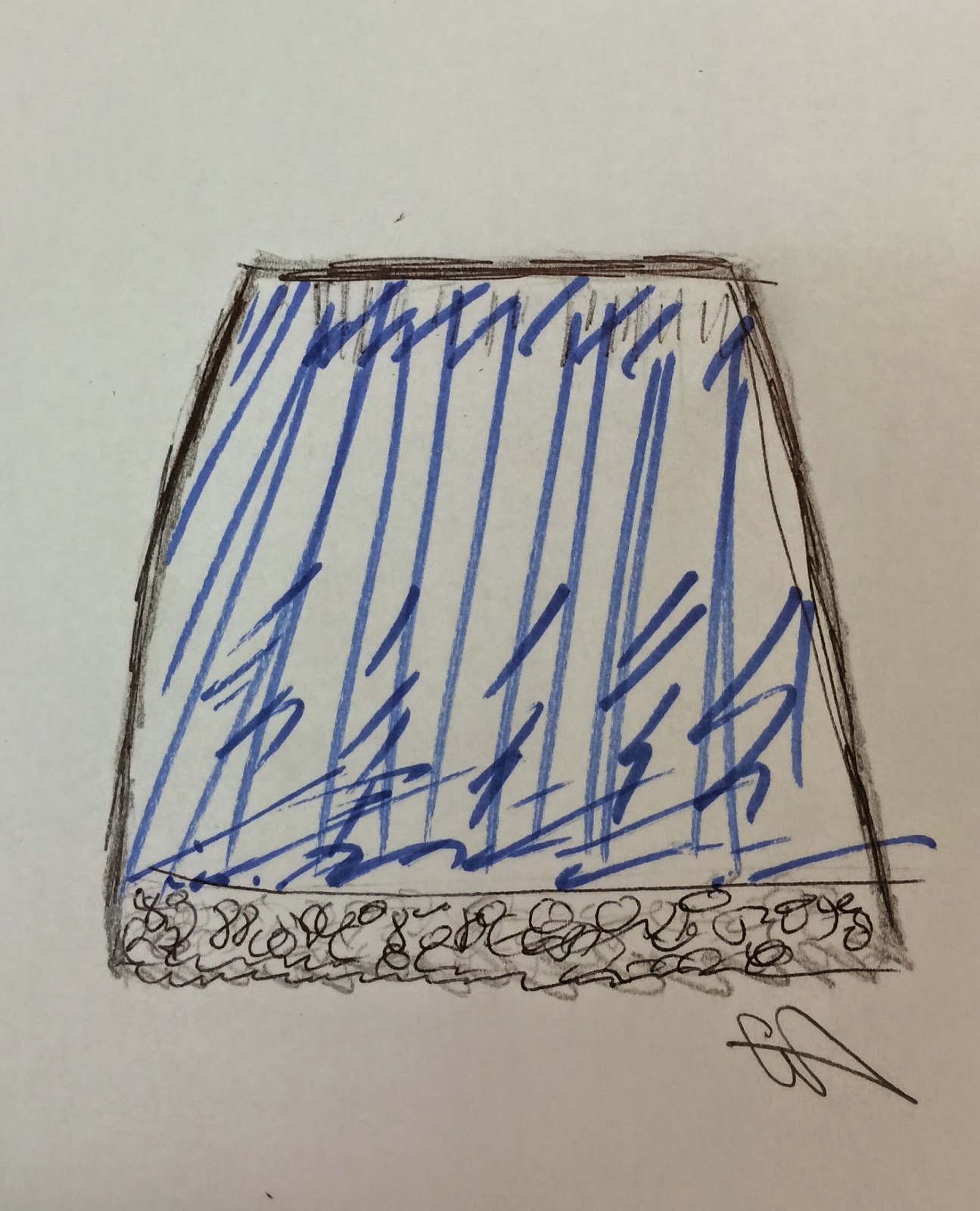 I laugh in my mind at the list because to some females, these undergarments are considered obsolete or occasional.  Believe it or not those garments were worn by the ladies of old all at once.  Every waking day the ladies layered themselves with the undergarments before putting on their dresses or skirts and blouses.  Whether or not they remained at home, the routine would be the same: brassiere, panty, pantaloons, waistline-belt, (belt made from fabric to maintain a small waist and to prevent over eating), chemise or camisole, full slip and a half-slip.   The bundle was not an impediment to agility.  It was considered proper attire and ladylike, a sign that the ladies respected their bodies by showing very little skin.  Beyond that belief and practice, the undergarments suited the tropical climate.  They held perspiration, trapping it from rushing to the outer garment.   The undergarments also kept the body warm during cold, rainy or windy days and protected the skin from abrasive fabrics.

My mother was a clipper at dressing in more than one piece of undergarment.   She seldom called for help and whenever she did I entered her bedroom knowing that her back would be turned to me.  I dared not look at her chest as I stood behind her and gathered the straps of the full slip and the brassiere, and fixed them orderly so that the straps appeared as if she were dressed in slip and a strapless brassiere.  The chemise or camisole would be the next piece of garment to be dressed in, covering her cleavage before she faced me.

Clearly, in today’s world, the ladies of old would be viewed as peculiar beings when it came to embracing and dressing in undergarments.  The men in those days appreciated and respected the peculiar dress code of the ladies.  They were highly in favor of the females wearing slips whether or not their dresses were lined.  A woman would be considered loose in character if the silhouette of her legs could be seen through her clothing when in bright light.  Neither was it considered decent to see a show of brassiere and panty.  I too admired the ladies and wondered if I would have to dress in that manner when I became an adult.  At the time I was allowed to wear full slip.  I preferred the half-slip but unfortunately it was considered an adult wear.  This aroused my curiosity.  Perhaps there was a big secret behind wearing a half-slip.  As such I could hardly wait to get to adulthood.

I recall, one morning in 1985, at the entrance of an office building in the Wall Street area of New York City, where I witnessed the sudden fall of a half-slip from the body of a female.  I gasped at the sight.  That is embarrassing, I thought as I stared with disbelief.  The female on the other hand remained calm.  She looked down and stepped out of the circle that the half-slip had formed around her feet, picked it up and stuffed it in her pocketbook.  She then held her head high and let the revolving doors scoop her away.  The young lady’s situation, that morning, reminded me that the half-slip was not worn by many females anymore.  It also reminded me of the time when I began wearing such an undergarment.  It also reminded me of the little secret that I discovered about the half-slip.  Like a soldier going to war the half-slip stood as a shield for the ladies who were charmed into disrobing for the male.  Its presence became even more important if a struggle developed.  It would “cover her shame” to the best of its ability.

Sometimes I smile silently to myself as I recollect the struggle due to the protocols that were upheld by the ladies of old.  Colloquially, they gave the men a run for their money.  They made it very difficult for the men to have moments of salacious pleasure.  The eager men had to peel away layers of garments, in some cases pulling strings and knots. Sometimes, according to accounts, the men in the process had to pause on their knees and take deep breaths before getting to the rumbustious play.  Compared to modern times, sometimes there is hardly any undergarment to peel away from some females.  They have lessened the hassle for the men because of modern fashion.  They no longer leave anything to the imagination for the men.  The ladies of old would be very disturbed that the state of their prized undergarments has become barley there.  Is it then safe to say: it is no wonder some of the men are barley there in a relationship.  On that note, the secret of the half-slip should be held.

Tah-tah!  Sometimes in life we need a shield to deflect worries.

Email ThisBlogThis!Share to TwitterShare to FacebookShare to Pinterest
Labels: Culture