Are parents pushing their children to fail?

Parents always want the best for their children.  The piquant scene of a mother doting over her newborn while the father looks on with chest puffed up like a peacock, filled with pride.  In that moment and long after postpartum blues, the golden rule is: Go to school, learn your lesson, become anything but a thief, a liar or a murderer. But in a world of turmoil, bigotry, racism, competition, a small amount of love, greed and bad decisions have affected how the golden rule is maintained. Not quite well I would imagine, under those circumstances. 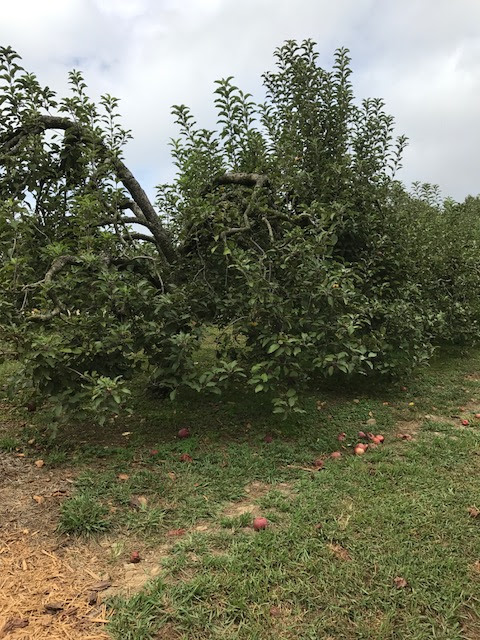 Whereas that may be the case, sometimes survival of the fittest keeps the golden rule afloat. And in that period the same parents who had embraced the golden rule will make a gambit. They dictate to the children what they should become even when they know that they are not academically inclined. That’s because some parents with potentials were hindered by poverty and the lack of opportunity to be a cricketer, basketball player, football player, tennis player, golf player, track and field star, lawyer or doctor. The most interesting thing is that some parents hardly ever encourage children to look into other professions. The focus always remains on sports, law and medicine. And there is prejudice when it comes to identifying the real doctor among doctors. People in their prejudiced mind believe that doctors should be associated with medicine, no other field.

Speaking about medical doctors. I recall an account of a teacher asking his students to share what they would like to become in life.  One student mentioned that he would like to become a doctor. The teacher hearing this looked at him and said, “Eh-eh! It must be a doctor bird you are talking.  Needless to say the teacher trampled on the student’s ambition, not giving him any hope that he could become a doctor.

That being said, to tell the truth, some parents secretly love fame, labels and popularity. They are on top of the world when their children are kept in the limelight. They receive recognition as if they are the ones excelling at school or being a star athlete.  Parents with such an attitude often do more damage than good. They are setting up their children to become rebellious or be a thief, liar or murderer; the forbidden behavior outlined in their golden rule for children. Some parents are clueless that a child can become mentally retarded because of their deleterious interference in their education.

It’s noteworthy to point out that parents’ hopes are set high in this era of escalating technology and social media, where pictures travel faster than light moving from Twitter to Facebook to Instagram to WhatsApp and more.  Accordingly, social media has really caused parents to put pressure on their children when it comes to choosing a career or a profession. Parents who remain in their selfish zone, count every second, minute and hour to graduation day. The plan is to lavish social media with graduation pictures. The saddest thing is that children have no choice but to honor the selfish commands of parents while in school. They hardly ever notice that children are under immense strain to please them. It is during this time that many children will fall by the wayside like fruits where they will remain in a rotten vegetative state mentally and physically.

I recall the story that was told about a child who went to medical school to please his parents. When graduation day arrived he presented his achievements to the ecstatic parents and told them that he did it for them. While the parents remained proud and happy, the child informed them that his only desire in life was to become a truck driver. They were disappointed as their son moved on to become a truck driver and a successful one, owning several trucks. He made more money in two years than he would have made in five years as a doctor.  Clearly, some parents embrace status instead of the happiness of the child. A child with a purpose will not be happy if he or she is forced to do something that they are not interested in. Parents can apply peer pressure to their children in an unusual and horrified manner more than the children’s equals.

Yes, parents will force children into academic fields that they do not fancy. But that still doesn’t give children the right not to listen to parents’ input in their career path and goals. Children should understand that they do need guidance. In many cases, there are children who have the potential to be more than what they think they are capable of doing. Adults who are paying attention will coach, encourage and instruct them on how to be a winner. Poor performances in academics can lead to their detriment outside of the classroom. Parents and children should keep in mind that not everyone can become a lawyer or a doctor. According to old time people, “if everyone should ride a horse, who would be available to open the gate”. Some people have to sweep the streets, some have to be builders, some have to be farmers, some have to be drivers, some have to be cooks and so on and so forth.

It’s not what you become, it’s how well you function in what you are doing. Doctors specialize. They choose a field that they know they can handle efficiently, and not for the sole purpose of gaining big bucks, because that would be a very bad decision for themselves and patients. Do not choose a job because of money or status. Your focus will always be on the money and the status. Likewise parents should not choose careers or professions for their children because of prestige. Hello Mama and Papa! All jobs are with prestige. They provide and supply the needs of people. It’s important to know that in cases where children are pushed against their honest choice in ambition, your golden rule will flop. When they become the topnotch you wanted them to be, the devil has a funny way of recruiting the vulnerable to his throne of bad behaviors like the ones noted in the golden rule: a thief, a liar or a murderer.

Tah-tah!  Choose a job! Do it with honesty and to the best of your ability.