From Photo Album To Locker Room

A google search defines the word photo: a representation of a person or scene in the form of a print or transparent slide; recorded by a camera on light-sensitive material.

Some of life's best moments are still captured in still. There are videos of events; personal and public but none as captivating as holding a photograph or many photographs of the events. Sometimes we stare long and hard at the photos: amazed, bewildered, shocked, joyful and even pinpoint identity and loosely critique which in some cases cause tense moments and animosity. 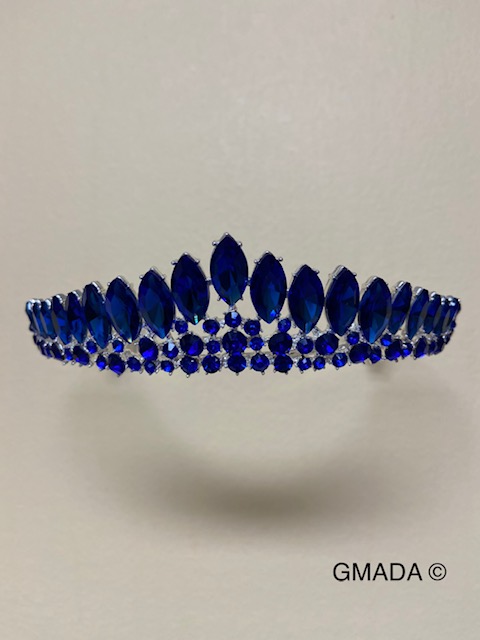 Photos are treasures when it comes to research and keeping track of history. While some people will find photos as a showoff or mantel it goes far beyond that. They are very important prints at family gatherings. They tell the story of our forefathers, siblings, cousins, aunts, uncles, grandparents, godparents, and parents. The photos hold the clue of where family members get their looks, nose, mouth, teeth, lips, fingers, toes, eyes, ears, hair, height, size, facial structure, crooked grin, smile and hairy skin. Photos in the past were unofficial DNA and gene results. People used them to determine the identity of a child. Can you imagine how many children became statistics of a lame or poor camera shot because of that layman process? Today, given the fact that technology can accurately give an account of a person’s identity; still there are some people who believe in matching physical appearance, behavior, limbs and looks to determine family and parents.

Photos, the precious and priceless prints are usually stored in boxes and photo albums for safe keeping. Yet, there are people who will find a way to steal photos. I have had many photos of my family and self stolen or snatched by friends and relatives. And they are usually caught when one turns up at their house unexpectedly. Or, even when they are notified about someone’s visit, they sometimes forget to hide the photos. Thank goodness for modern times and technology and more so a digital world where everyone is free to use their phones to take photographs of things, people and places.

Before digital became commonplace people in an intimate relationship were top on the list to receive photos of their lover. It was the correct thing to do. Lovers on receiving such a photo would put it in safe keeping. A few would take it out at night time and before going to bed place it under the pillow, closing their eyes with the hope of having sweet dreams as they slept. Some usually place the special photo in the photo section of wallets and purses whereas some courageously and proudly leave it on display on a table in the living room. Or hanging on a wall. I recall I once dated a gentleman and he got to choose the photo that he wanted of me. It was a beautiful photo of me on a beach in Montego Bay, Jamaica, dressed in a two-piece bathing suit. That photo had remained a permanent fixture at his house in his photo album. I felt like a million dollars, a queen, whenever I visited and saw my picture in the same spot. And not defaced or tarnished: eyes, nose and mouth were still intact. That hinted to me that I was indeed a Queen, also his Queen, his one and only love.

Although I was so cocksure of the great relationship between the gentleman and I, it’s possible that I was his number one lady. I wasn’t around him 24 hours of the day, 7 days a week to see his operations. No one is perfect. I am from the old school of principles where I was told that in life always leave room for disappointment. And to solidify the teaching, when the relationship ended between us it wasn’t difficult. We remained civil and cordial. Eventually, one day he called to say that he met someone and he had to remove my picture from his photo album and place it in his locker at work. I gasped and said, “How dare you! Please return my photo!” He swiftly responded with a no.

Tah-tah! Crown the self with uplifting titles.